All You Need to Know About Solar Panel Recycling 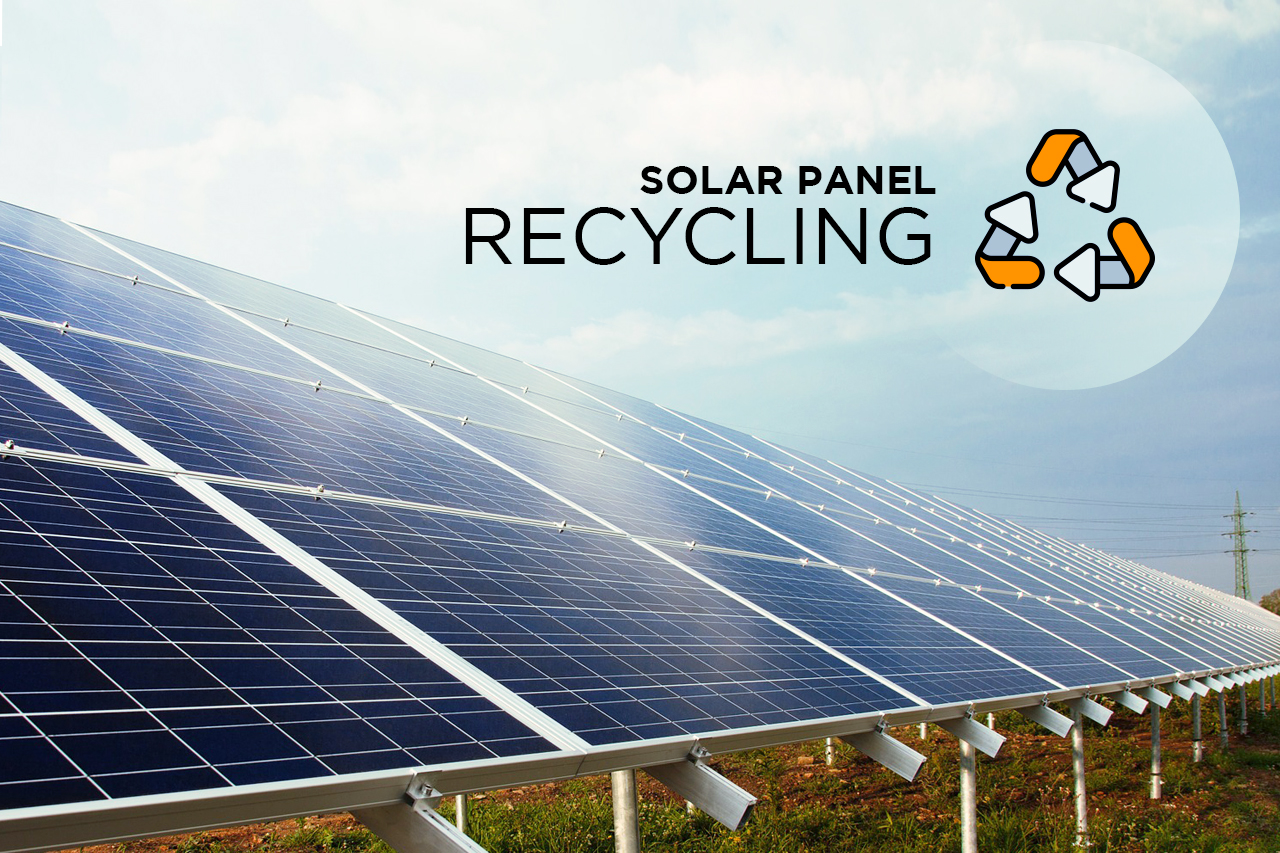 During the 1970s and 1980s, when the solar panel was introduced into the economy, most manufacturers saw it as a one-time use product, which would only be converted to e-waste once they became ineffective. This happened for a while, with the rationale that the main material used in the production, silicon, cannot be recycled. Hence, one of the world’s best energy production sources was made to become e-waste in landfills once they are retired.

Solar technology is the solution to the energy problem around the world. Apart from the fact that solar energy is a renewable energy source, the ultimate source is also abundant and does not appear to be fading off soon. The solar panels that do the conversion get their energy from the sun and convert it into usable energy for home and office appliances. These solar panels release very little carbon into the atmosphere. This is unlike the other unrenewable sources of energy, causing air pollution for quite some time. This makes solar energy environmentally-friendly.

Hence, the thought of the importance of this technology and the rising awareness all of the world caused some manufacturers to look into possible ways to make the recycling work. Of course, there was a breakthrough along the way. Owing to the fact that most solar panels are made of silicon, aluminum, and glass, the separation of these components made it possible to achieve a certain degree of recycling. This was how the first recycle researchers got their ideas from.

The first successful recycling deal happened in 2016, with a European non-profit organization, which achieved a 96% recycling rate on silicon-based panels. This made other Engineers also look in the direction, and presently, the aim is to make it possible to achieve a 100% recycling rate.

By 2050, the International Renewable Energy Agency predicts the possibility of generating over 15 billion USD from recycling solar panels. This estimate is traceable to the 78 million tons of wasted solar panels recovered in three decades. With the long life span warranty offered by different manufacturers on their solar panels, the recycling industry’s future is still bright.

Government regulation can also go a long way in helping individuals cultivate the habit of discarding their solar panels properly once it has stopped being effective. The three top countries in the solar panel industry do not have a national regulation guiding the disposal of retired solar panels.

However, individuals can see that they do not discard their solar panels by leaving them in landfills to remain e-waste. It is true that solar panels can still be useful beyond the 30 years warranty offered by most manufacturers. However, over time, their effectiveness will gradually reduce and will eventually be lost. Giving it out to be recycled will save the solar industry a great deal of money. On the other hand, the owner will also be doing the environment some good by keeping it clean from waste.