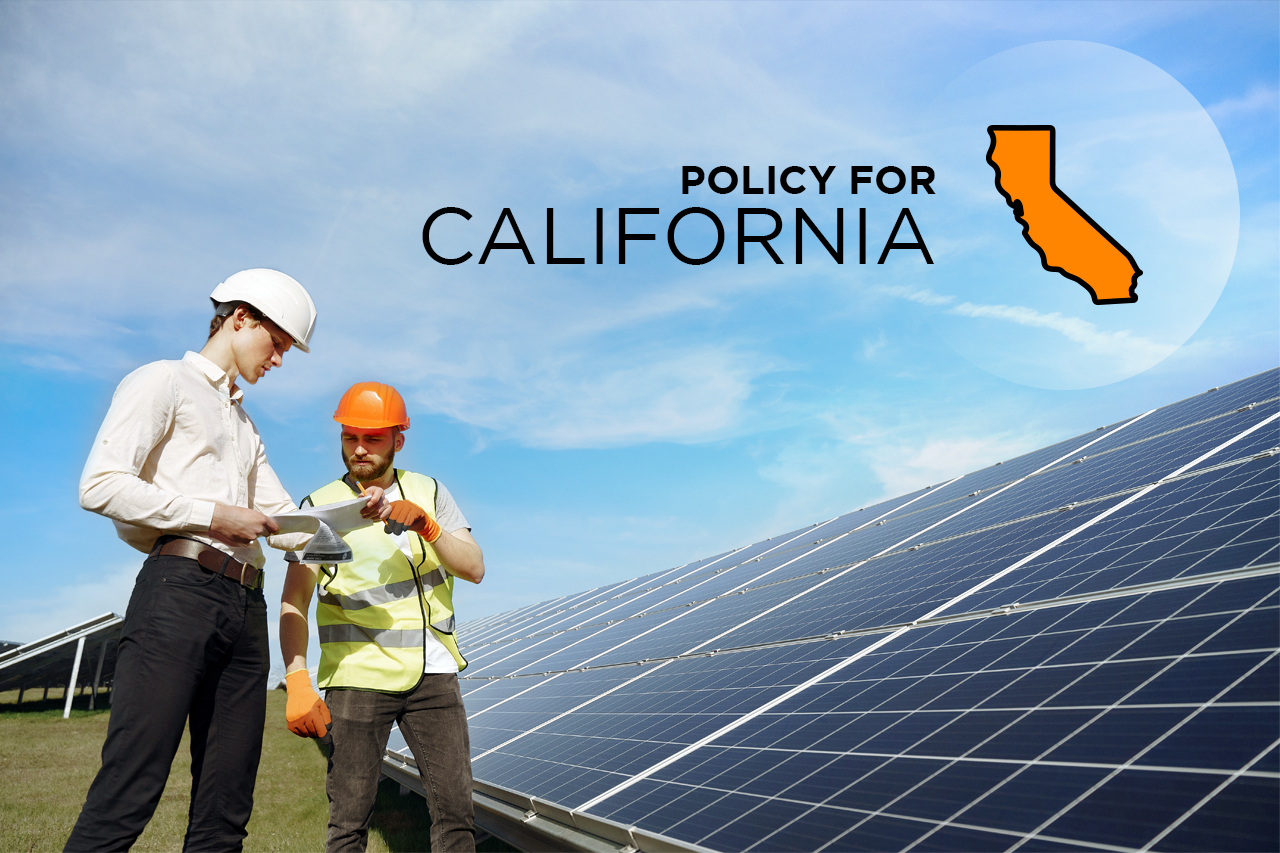 Gavin Newsom has greatly put in effort to build up the capacity of offshore wind power as an innovative approach for a clean economy that protects the coasts, fisheries, marine life, and tribal and cultural resources valuable to Californians. And, in combination with California’s efforts to become the leader in clean energy as a 100$ clean energy reliant state by 2045, there will clearly be an abundance of solar power in the Golden State. Renewable energy jobs will start to boost in every direction as energy workers in the state of California put down fossil fuel production to promote clean power generation.

The Biden administration has been committed to pushing renewable energy and more union jobs from the first day in office. The Democratic party is looking at California to lead the pack in green energy as its state law mandates 100% clean energy use by 2045. Solar and wind power are key ingredients to this mix.

California has been on track to achieving this goal, with nearly 63% of the state’s energy sales coming from renewable sources. President Biden and his administration have worked with California to increase better paying jobs in clean energy production including offshore wind developments. The National Climate Advisor Gina McCarthy, Governor Gavin Newsom of California, Interior Secretary Deb Haaland, together with the Under Secretary for Defense for Policy Dr. Colin Kahl, met at the white house to announce areas for the offshore wind electricity generation projects. The project is part of the 30 gigawatts (GW) of offshore wind by 2030 project. The project will help bolster the federal government’s goal of creating thousands of good-paying union jobs while meeting its clean energy goal.

The initial areas unveiled by the Bidden Harris administration and the California Governor will generate up to 4.6 GW of clean energy that can serve at least 1.6 million households. The areas were identified by the department of defense, which has been carrying out testing, training, and operation on the west coast off the shore of California. The Morro Bay 399 Area has been chosen as the first location to support at least 3 gigawatts of offshore wind power.

Research is ongoing to ascertain the suitability of the Humboldt Call Area in Northern California. The identified areas will be integral to increasing the clean energy output in the years to come for the entire United States. The military will keep on contacting tests, operations, and training off the coast of California to help identify new areas of deployment. The Department of the Interior is convinced of the critical nature of current and future operation, testing, and training on national security. The two departments will coordinate to keep the projects working.

It is Topdot Solar’s mission to help homeowners find solar power resources, they can help you make a difference on your own to help stave the consumption of dangerous fossil fuels, and start using clean energy. Learn more about solar in California at topdotsolar.com and find out more information on solar requirements as well as consumer ability to get access to a system.

California’s goals are a reality, and to get 100% clean energy by  2045 is the deadline for the Golden State. This effort to meet 100% sustainable energy in the state of California by 2045 makes the home solar power system a key ingredient, seeing as though individual homeowners gaining control over their own energy procurement from solar, is the most cost effective way of retaining individually generated renewable energy. Energy Returned on Energy Invested is made possible from residential home solar.

These efforts to increase California’s solar power to the grid, are obviously a clear sign that solar is the going to be the major player to reach these efforts. It is also very indicative that added jobs in solar installation, and other facets like warehousing, and manufacturing will increase California jobs and jobs across the nation in the solar sphere. By going solar you are turning your own home into a power plant, and helping the country meet its renewable energy goals. Your home solar panel system will be added effort to the state of California’s extreme efforts to meet the deadline by 2045.

The federal leadership in coordination with the Golden state will help catalyze the deployment of offshore wind, and self reliant sources of renewable energy like home solar power systems, help scale these goals at a more exponential rate. At scale to provide cheaper and cleaner energy, Gavin Newsom also encourages homeowners to make the switch to renewable energy… This makes home solar your best option, which is why homeowners across the state of California are rapidly adapting their homes with a solar system.

Combined Solutions From Solar & Wind To Meet The 2045 California Deadline

Maximized efforts from other renewable energy efforts that cannot be individually harness are helping to make this reality in California. There are a number of new technologies like new floating offshore wind technology. In California as the continental shelf in the Pacific falls much deeper in the pacific than the Atlantic, floating wind is considered another viable option for the grid. The federal government has invested $100 million in research, development, and demonstration of floating offshore wind technology through the Department of Energy. The investment will help keep the dream of wind energy afloat and accelerate California’s goal of 100% clean energy by 2045 and position the US as a leader in the global floating offshore wind market.

Gavin Newsom has greatly put in effort to build up the capacity of offshore wind power as an innovative approach for a clean economy that protects the coasts, fisheries, marine life, and tribal and cultural resources valuable to Californians. And, in combination with California’s efforts to become the leader in clean energy as a 100% clean energy reliant state by 2045, there will clearly be an abundance of solar power in the Golden State. Renewable energy jobs will start to boost in every direction as energy workers in the state of California put down fossil fuel production to promote clean power generation.

There is much to be done to reduce global emissions and the presidential democratic administration and California government are setting the pace for the world to follow.