Common Uses Of Solar Energy In 2020 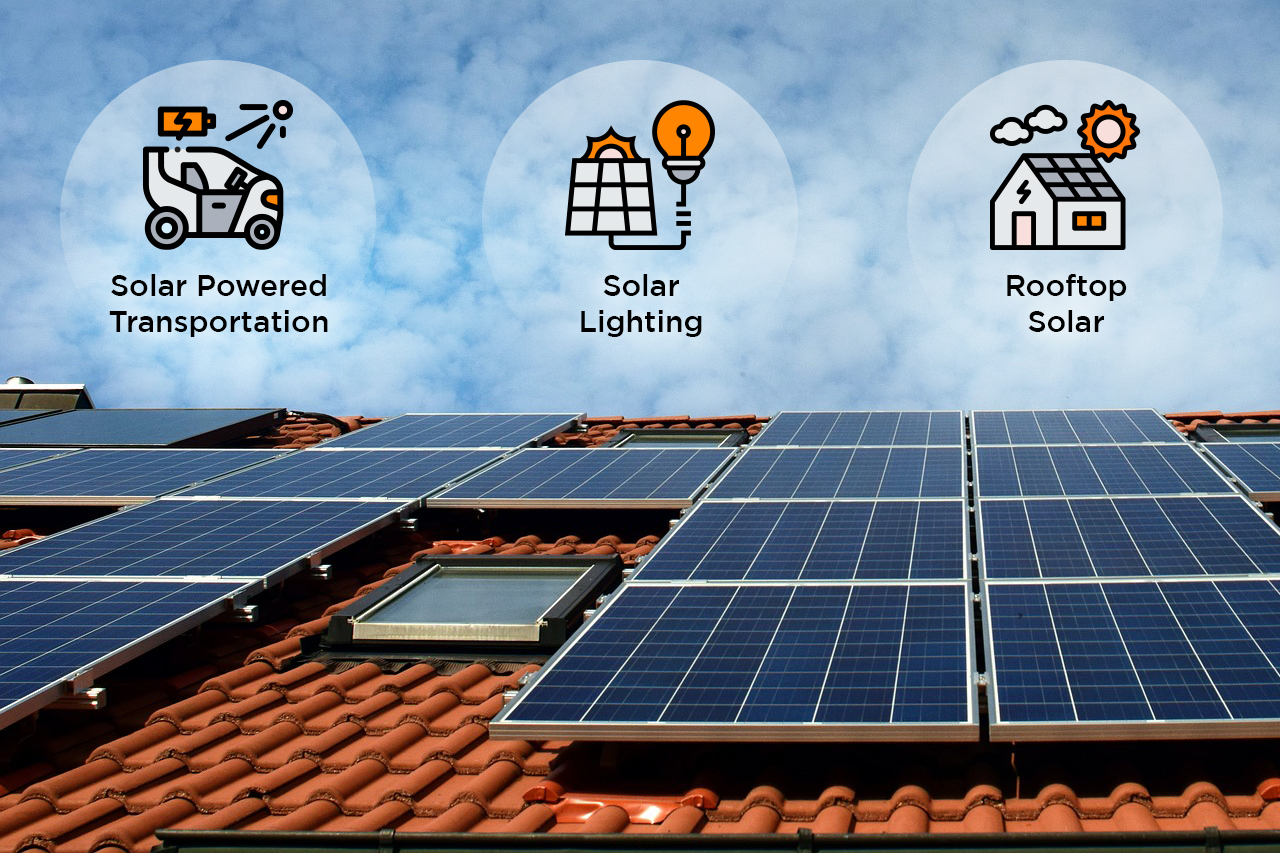 The introduction of solar energy into the system has made several technologies and innovations arise, all of which is maximizing energy use. Solar energy uses captured sunlight to create photovoltaic power or concentrated solar power (CSP), which can be used in powering several gadgets and technologies. Some of the most common uses of solar energy in 2020 are considered below:

The transportation industry has been maximizing the use of solar energy in its technology for quite some time. We have seen cars, buses, planes, and railroads implementing photovoltaic power in driving their engines. For instance, the SolarSpirit model is gaining popularity worldwide with the introduction of solar-powered sports cars into the system.

Also, China is maximizing solar energy technology by introducing solar buses on the busy streets of Beijing. This will help alleviate the problem of transportation and reduce the amount of carbon footprint gotten from the burning of fuel from vehicle engines.

Solar Impulse 2 is also another solar-powered aircraft technology that has become popular in the system. The introduction of this solar technology in the transport system helps to transform the world by reducing carbon footprints while maximizing the use of renewable energy.

The introduction of solar energy into the lighting industry is also another major relief to electricity bill payment. The outdoor solar lighting technology has prevented the complications that come with solar lighting set up. This is because the light setup is wireless, and all it does is harness the energy from the sun, and it converts it to light energy, which lights up the bulbs.

These smart home thermostats are cheaper than the LED light bulbs. They also help increase efficiency and aesthetics in the home. This modern solar lighting technology adds a more beautiful appeal to the exterior home design, making it a better option for anyone who wants to improve their properties’ exterior appeal.

This is the most common solar technology, and it is one that directly concerns the homeowner. Having solar panels on your rooftop can save you the cost of monthly electricity bill payment. This means that you can use solar energy to power all the gadgets and devices in your home.

You can also save up some solar energy, which can be used during the night time and this helps to save a lot of cost from your electricity bills. It also helps to cut the carbon footprint that comes from every household. This renewable form of energy serves as a perfect substitute for the other non-renewable energy sources.

Solar technology has also been used in other sectors apart from the ones listed above. For instance, the use of photovoltaics is being implemented in solar heating. For instance, pools located in places with extreme climate can now be kept warm or at the desired temperature. All of which can be achieved at a reduced cost. Solar energy can also be incorporated into wears, which you can use to power your devices on the move. These uses help save costs and improve the world’s climate; hence, it is best to go solar.