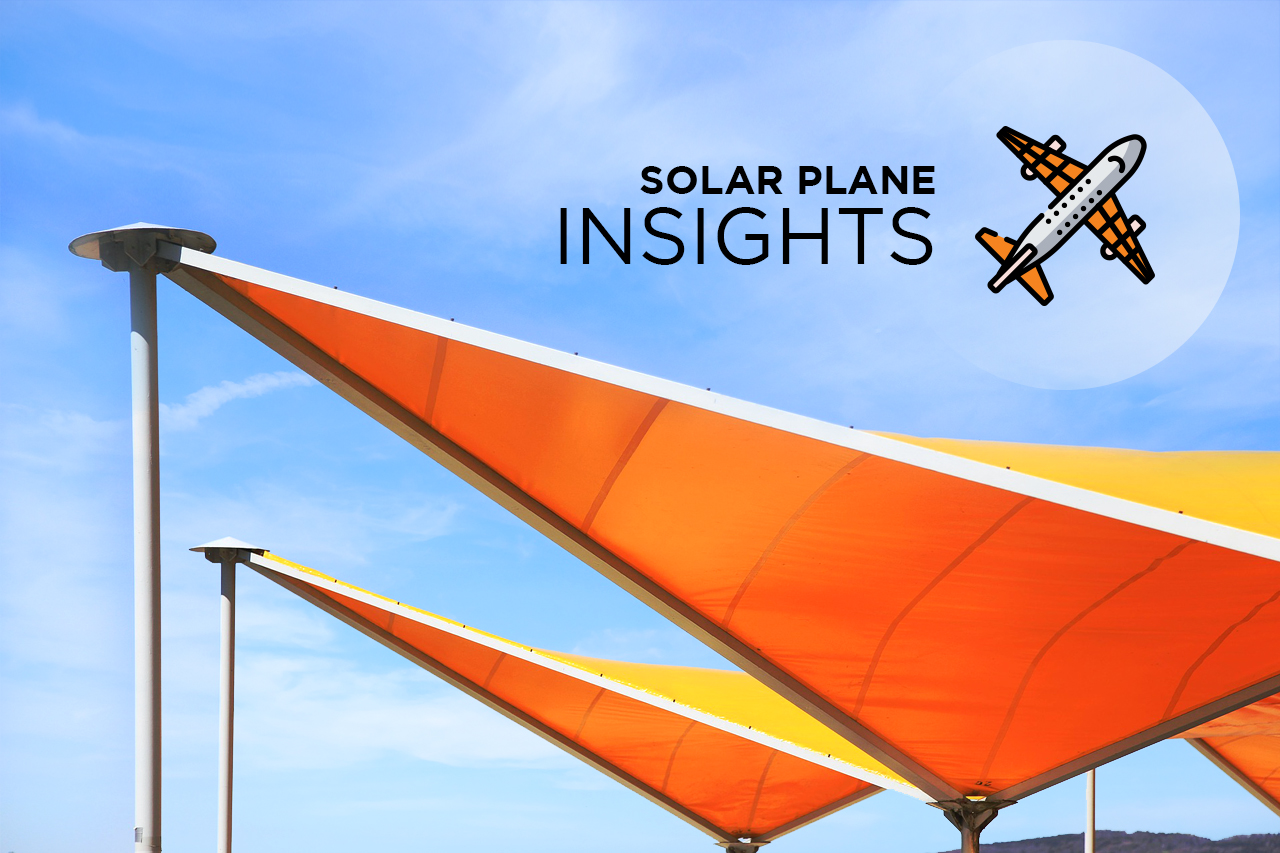 It’s become increasingly clear that solar energy will play a vital role in the transportation industry. Different advancements have been made across all the major means of transportation, from sea to air. The focus of this article is aimed at air means of transport, particularly solar airplanes. The commercial airways are used mainly by fuel-based aircraft. The environmental effects caused by this combustion fuel prompted researchers to look into other means of energy, solar energy. They were able to develop a solar means of powering airplanes using solar batteries to store energy.

These solar planes are installed with panels that trap rays from the sun and store it as electrical energy, excess energy is stored in solar batteries and are used to power these planes in the absence of sun rays. The major downside to this technology is commercial capabilities; it is built to accommodate one or two passengers, including the pilot. Unlike widely used airplanes that can transport an average of 200 people, this technology will cost investors looking to a commercial scale a lot of money.

How the Solar Plane works

Before taking off with a solar plane, checks have to be made to find any technical faults. The battery should be well charged, inspect the ground wind, which must not exceed 10 miles per hour.

The best time for taking off is in the morning when the sun is directly overhead the solar panels, and there is enough time left for sunshine in the day. At a minimum, three football fields are required as a runway, and this must be shaped in the form of a circle or better still, the plane should be positioned such that the flight path is circular.

The plane is stationed such that the direction of the wind is overhead. This is because if crosswinds blow over a solar aircraft, it tends to cause considerable damage due to irregular movement in the air.  For motion, the propeller combines both battery and solar power to get them started, and unlike traditional planes, it takes off at the speed of a bicycle.

The pilot is trained to avoid any form of shadow and control the plane in the sun’s direction to preserve battery consumption. It is advised to steer clear of the cloud at higher altitudes. Above 40,000feet, the aircraft enters the stratosphere, and it is easier to navigate in the cloud as they do not affect energy consumption. For overnight travels, the batteries are charged to avoid losing altitude due to loss of energy.