Off-Grid Vs. On-Grid – Solar Panels and Battery Usage In The State Of California 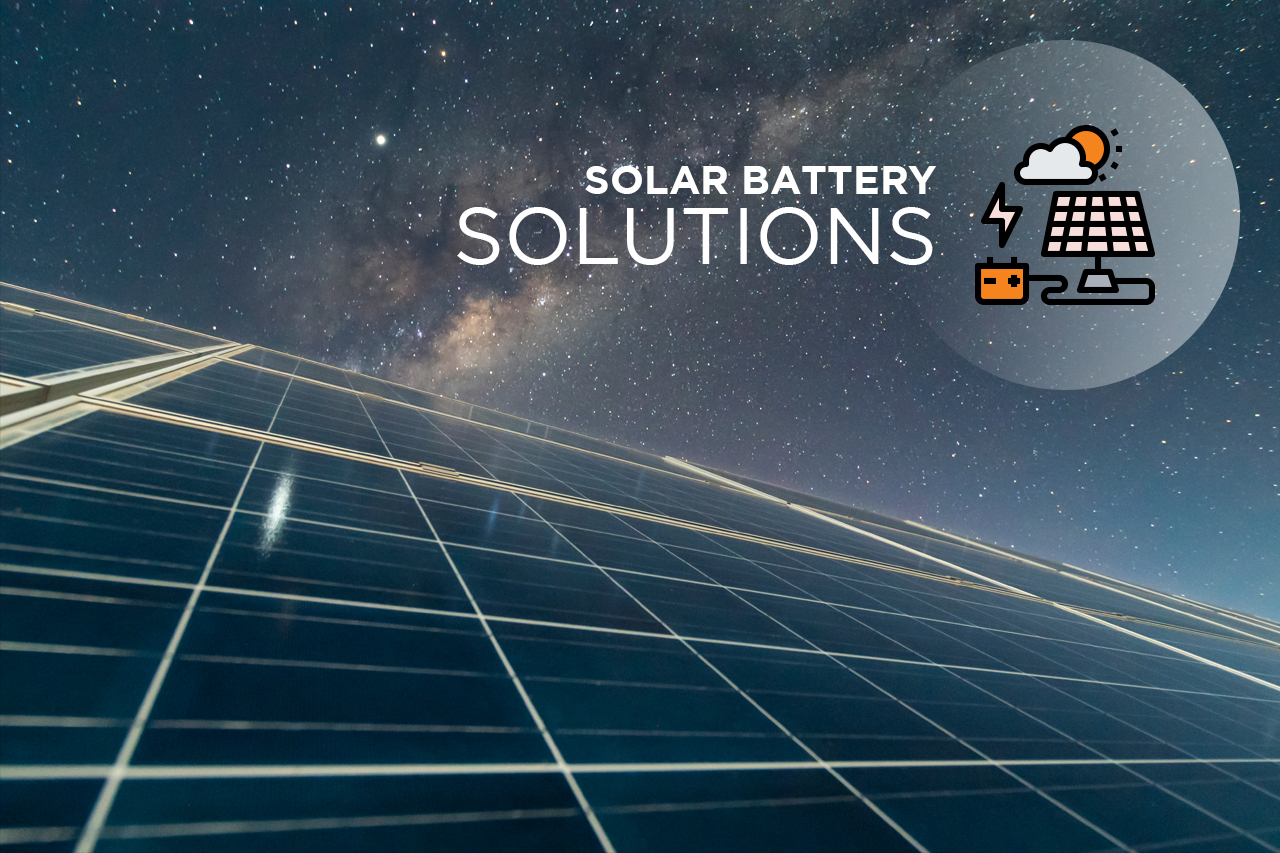 Residential installations for solar panels have increased over the last few years as more homeowners are getting onboard the renewable energy train. Solar power has been sufficiently promoted, with support from federal and state laws that make purchase, installation, and lease of solar systems a rewarding venture for both the consumer and the company. Homeowners are frequently on the look for a cost-effective way of running their homes without reducing the property value, and solar power is the way out. Getting solar panels is a worthy investment, especially in California, where the sun is favorable to generate high power.

Solar power offers two options for connection and installation; the utility grid connection and the off-grid option. In many states across the U. S., residential solar installations are immediately connected to the central electric grid. On that grid, different homes can get enough power for use during the night or at times in the day when the sun cannot power their solar systems. The energy that homeowners get from this grid is an accumulation of excess energy stored in the grid during the day. When the solar panels generate too much power from the sun during the day, the extra energy is automatically sent to the central electric grid and stored in the grid. However, there can still be a shortage of electricity because of the increasing number of solar power users who rely on the utility or communal grid. In cases like that, it becomes a need to have other ways to power the home when there is a grid downtime or shortage of power.

Solar batteries are an ingenious way of committing to solar investment. During the day, solar panels are heating up, converting sun rays to direct current and sending to the inverter that converts DC to AC and is used to power home appliances. Excess energy gotten from this conversion is stored up in batteries. The energy transferred into the central grid, on the other hand, is from several sources, including wind, coal, natural gas and fossil fuel. Hence, power from this source might not be 100% reliable. There are times when the utility grid might be in short supply factors, which makes it advisable for homeowners to opt for solar battery storage and off-grid connections because of the increased freedom from a hike in retail rates, purity of power generated, and overall better reliability.

In most states, the off-grid connection is not restricted by any laws. Still, for states like California, where renewable energy laws encourage net metering and corporate investments, it can be illegal to use some off-grid solar power components. To go off-grid with your solar system, you need to get extra batteries for storage and a backup generator. In California, if you don’t have the necessary permits for this during your installation, you may not be able to use your off-grid system. But that doesn’t mean it is impossible to go off-grid in California.

For most homeowners, the need for battery banks is to store power in case of an emergency that could lead to grid shutdown and power blackout. However, there are some people who are exploring their options on the idea of going off-grid. The problem with going off-grid is that your entire electricity consumption will rely on the single unit you have set up on your property. That could result in the need for heavier battery banks and a larger backup generator than if you were setting up in case of an emergency. Installing a portable off-grid system of 7kWh would not be illegal in California, but when you start considering getting a 75kWh system to power your home, you may need some permits.

When homeowners buy large-size batteries to serve as storage for their off-grid system, they also have to find an installer that would be willing to build a solar system to work with it. In that case, professional installers advise you to get a hybrid system that is primarily connected to the utility grid while installing an off-grid option. In California, this process can lead to several technical and legal problems, mainly because of their renewable energy guidelines, which promote net metering and can be hindered by rampant battery usage and reliance on backup generators.

For instance, in a state like New Jersey, setting up a personal off-grid solar system is not restricted by renewable energy laws. Therefore, it is not illegal to have your off-grid system with complete Balance of System (BOS) components like storage banks and high-capacity backup generators. However, going utterly off-grid with a comprehensive BOS will be in contrast to the renewable energy laws. The parts for an off-grid solar system, especially battery usage for everyday power consumption, can be penalized in California. While there are no explicitly defined laws that prohibit the installation of heavy-duty batteries for off-grid systems, there are clearly outlined requirements by the California Energy Code when it comes to interconnection for residential installations. There are also reliability standards for renewable energy, which may not be met with battery usage in addition to solar panels.

Policies In CA For Living Off The Grid Are Changing Fast

California is one of the leading states when it comes to solar installations and solar power generation in the United States. Like most solar-friendly states, California has laws that guide the use of solar systems for residential and non-residential installations. These laws are provided in sections of ‘TITLE 24,’ which contains revisable codes of conduct. Formerly, the energy code prohibited off-grid installations. More recently, Title 24, including the residential, mechanical, fire, energy, and electrical codes, have permitted the use of off-grid photovoltaic solar systems. This permit is only applicable where the necessary property documents are available and the local authorities have approved the installation. Reliability and safety continue to be the most significant mandate for the use of off-grid systems. Any property with off-grid components that don’t meet up to the standards will be penalized.

Off-Grid Installations In California Must Meet;

Solar panels and battery usage in California are possible but by a long shot. Batteries may be sold to homeowners as a profit-seeking invention, which may, in fact, be completely compliant with state standards. Originally, Time of Use (TOU) was arguably put on the market to reduce electricity consumption by upselling the power used at night in its prime, at a higher price point. The TOU is a rate plan that is dependent on the time of the day, season and day type (weekdays and weekends). With TOU, consumers can shuffle through peak demand hours and off-peak/low demand hours.

In California, Commercial and industrial consumers are directed to use the TOU because they consume more electricity during peak hours and that way, they contribute more to the tariff generated. Homeowners with residential installation systems can also decide to opt-in for a time-of-use plan. In the long-run perspective, having that understanding of when and how to use your appliances, such that your consumption rate matches the demand at the time, will help to save a lot on your utility bill. For example, you can power heavy-duty equipment during off-peak hours and use your lower charge equipment at favorable times. After all, that is one of the benefits of using a solar system to cut costs on power consumption while protecting the environment.

The TOU provides cost-effective solutions while also ensuring that battery life is extended. If you are interested in lower costs for renewable energy consumption, you can look into TOU’s availability in your locality.

Solar panels and battery usage are a great pair, and when it comes to a a smart cost-efficient way to use a solar system it works, and is absolutely added value for your emergency power. The problem with this decision is the legality in individual states, like California. Before deciding to switch to or install a completely off-grid solar system in California, you may want to consider the risks and ensure that your permits are in order with the requirements of the law. Getting an off-grid system is expensive, but it won’t be worth it if you have to fight legal battles and be penalized after installing your storage batteries. However, of course it is the safest solution to a power outage in any case, and is always a viable way to get your energy in a power outage.