Policies That Govern The Use Of Solar Systems In Arizona 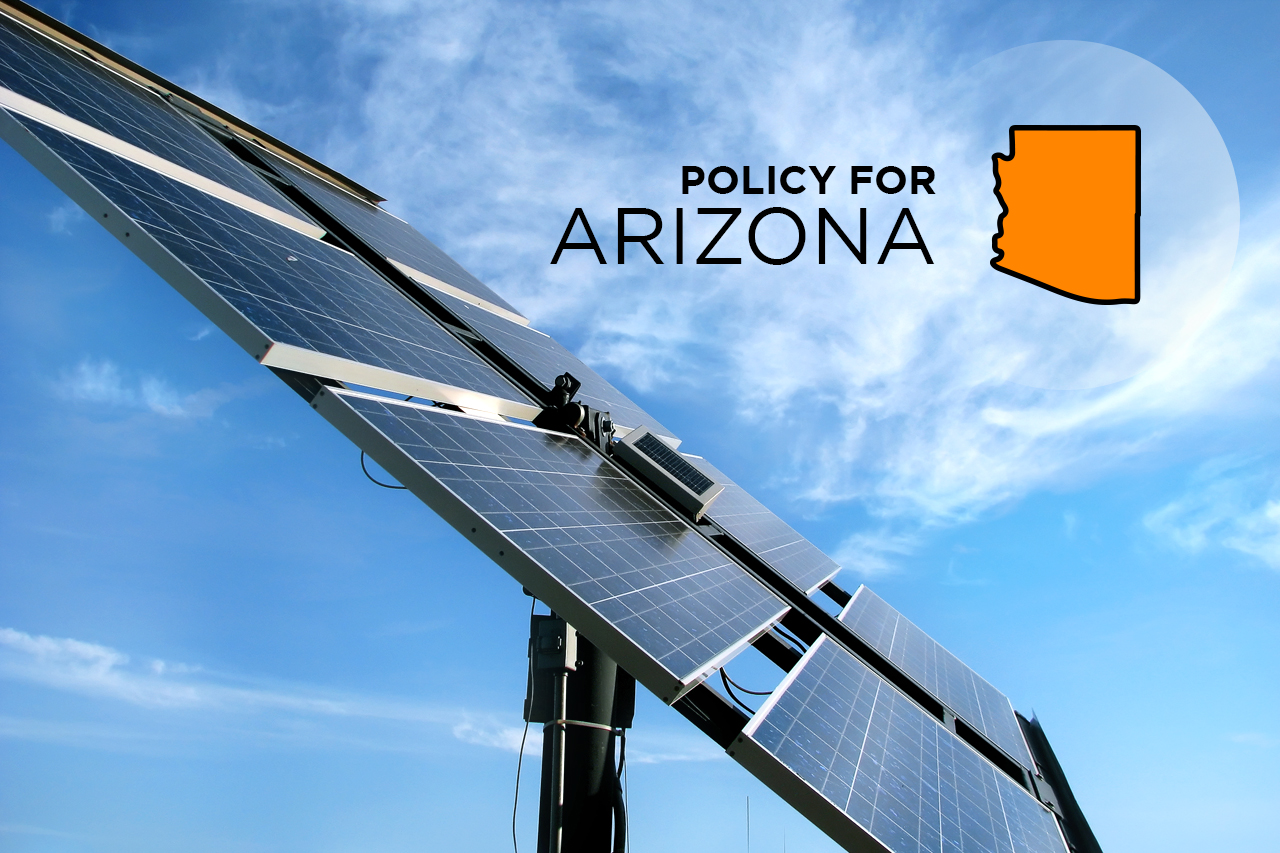 At a time when the drive to attain clean and renewable energy is at its peak, it is therefore paramount that individuals keep themselves informed on the potential of solar systems as a means of generating power. With solar panels, homeowners are able to convert the energy gotten from the sun into alternating current which is used to power electrical appliances.

Before embarking on a solar panel shopping spree, it is important to know about state laws and policies that govern the use of solar systems in your state. For example, in California, it was recently passed into law that all new homeowners must have a rooftop on grid solar panel system connected to their homes. This is another step by the state to achieve a clean yet renewable source of energy while raking in a substantial amount of revenue in return.

For individuals living in Arizona, the use of solar panels was recently placed under threat by the homeowner association(HOA) who were pushing for a restriction on the use of rooftop solar panels on Arizona laws. Luckily for residents, the Arizona law prohibits homeowners from making such decisions. Albeit, homeowners are allowed to create some limits as it relates to solar panel installations but these limits shouldn’t affect users by making solar inaccessible through high cost or too complicated to install.

This policy is also binding on homes that where purchased with property deeds that have such restrictions. Read more here

There is a policy as regards net metering whereby excess power generated that is in turn sent back to the grid, such users are eligible for an upfront incentive from the utility grid. This is subject to customers load and wind tax credit. Large businesses are afforded a more robust production-based incentives but corporations with more than half of its customers, based outside the state are not eligible for the net metering benefits.

The Arizona Corporate commission is in charge of regulating electricity rate and public utilities in Arizona. In 2017, the commission approved the move to lower the credit for energy exported from a solar system to the grid. This means that the amount of credit allocated to users who send excess power back to the grid was regulated.

As mentioned earlier, net metering is only available to IOUs (investor-owned utilities) and electric power cooperatives while municipal utilities like the Salt River Project (SRP) service territory are regulated by the SRP net metering program with a capacity of 300KW.

Other Policies That Governs The Use Of Solar Systems In Arizona

For solar panel installations, some laws need to be adhered to strictly. The National electricity code covers design, workmanship and material requirements while also placing safe limits on voltage and current capacity.

There’s a major controversy that clouds the use of solar systems in Arizona. The legislative arm of Arizona in 2016, enacted that solar system buyers must indicate the lifetime maintenance cost for systems bought and this law offered no definition to that effect, more so, no technical consensus was reached as it relates to the law.

Other standards include, building permits that must conform with building and fire code requirements. Permits cost around 2% of total project value.

Conclusively, to set up a solar system in Arizona, you should be on the lookout for these laws and policies. Ensure that all codes ranging from electrical to building are adhered to. In all, solar systems are a good investment in the state of Arizona as there is access to a huge amount of sunlight needed to effectively generate solar energy.