Policies That Govern The Use of Solar Systems In Nevada 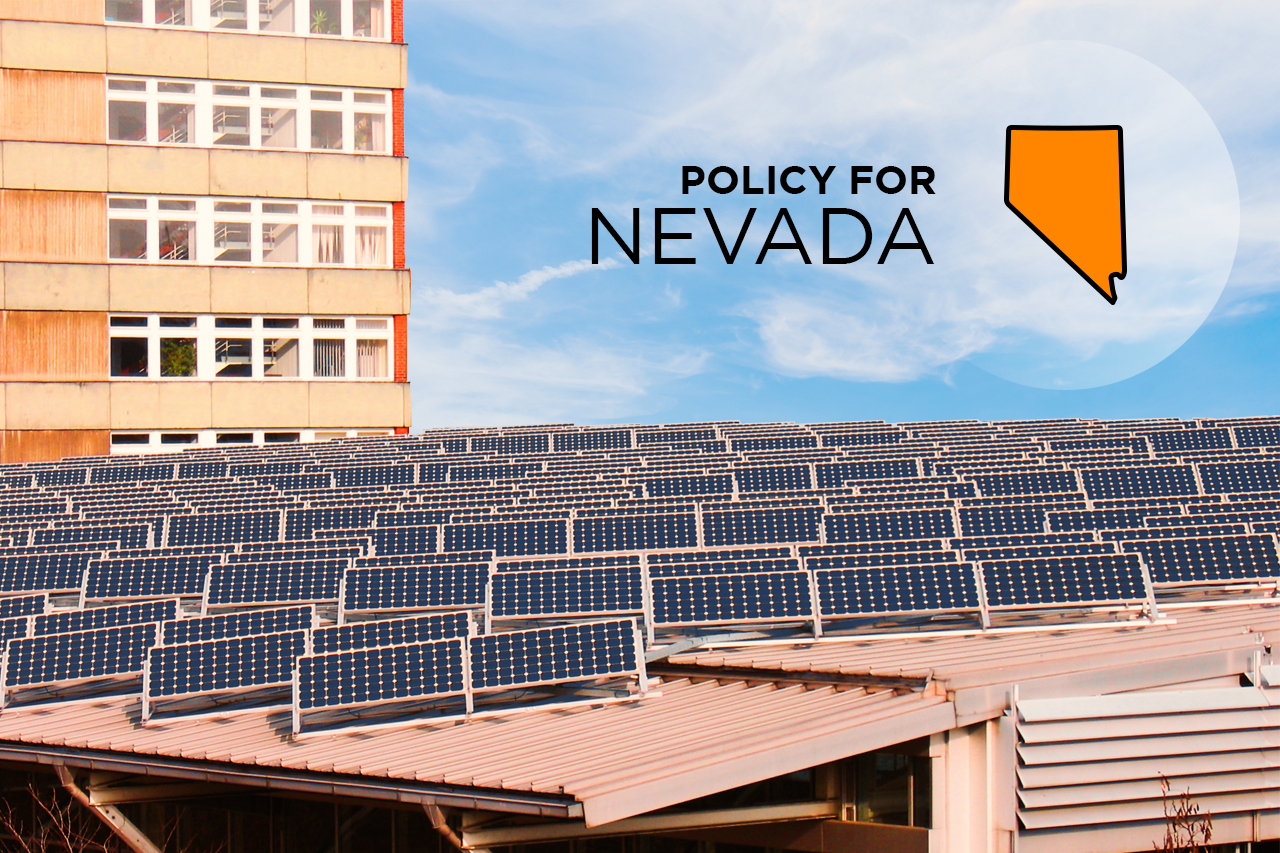 Sunny climate and sufficient land mass make Nevada a good location if you’re considering any type of solar investment. The state of Nevada has witnessed an increased level of solar system investment in the past 2 years. Similar to Arizona, Homeowners associations were able to place restrictions on any investments relating to solar panel installations. But with 2020 came new bills that ensured that these restrictions are lifted and therefore, gave homeowners the opportunity to invest in solar systems.

The laws and policies that govern Nevada solar investment is dependent on the grid connections.

Legally living off the grid in Nevada requires that individuals meet several demands like zoning restrictions and specific county ordinances. Solar systems are more complicated to own when living off-the-grid in Nevada as the restrictions far outweighs the benefits. Cost implications like permits and electricity grid codes are one of many hurdles that must be scaled.

In terms of electricity code, the Nevada electricity code varies from the national electric code (NEC). To install a system in your home, you need to know the NEC update that applies to your state, in this case, Nevada.

The reintroduction of net-metering in the state of Nevada has promised to offer a lot of benefits. Back in 2015, Net-metering was proposed to be removed by NV energy and this resulted in a substantial drop in the use of solar in Nevada. This was later rebuffed by the legal systems and voters in 2018 which brought about a rebirth in the use of solar panels in homes. This new policy was covered under the AB 405 and 3 other laws that govern the use of solar systems in Nevada.

This law conveniently covers the use of solar panels without any homeowner association restrictions.

As I mentioned earlier, HOAs were able to prevent the installation of solar panels, but with the introduction of this bill, it stopped being the case.

Additionally, this bill brought about the re-birth of net-metering in Nevada after it was halted in 2015. This ensured that homeowners could sell excess power generated by their panels to Nevada power for credits. Although with the new bill, theirs is a reduction in the amount Nevada utility companies pay to solar system owners. In perspective, for every megawatt increase in solar power production, there’s a decrease in the price Nevada powers pay to users.

More like a trust fund, this bill was set up to provide funding for solar system projects in Nevada.

This bill ensures that communities without access to rooftop solar systems are afforded the opportunity. It mandates that utilities must set up initiatives that open up access to renewable energy to low-income Nevada residents.

Conclusively, solar panels are an attractive prospect for homeowners who want to invest in renewable energy in Nevada. Sunlight is readily available and there’s an enabling environment, all you need to do is check out the laws that regulate the use and installation of solar systems.