The Steady Rise Of U. S. Solar 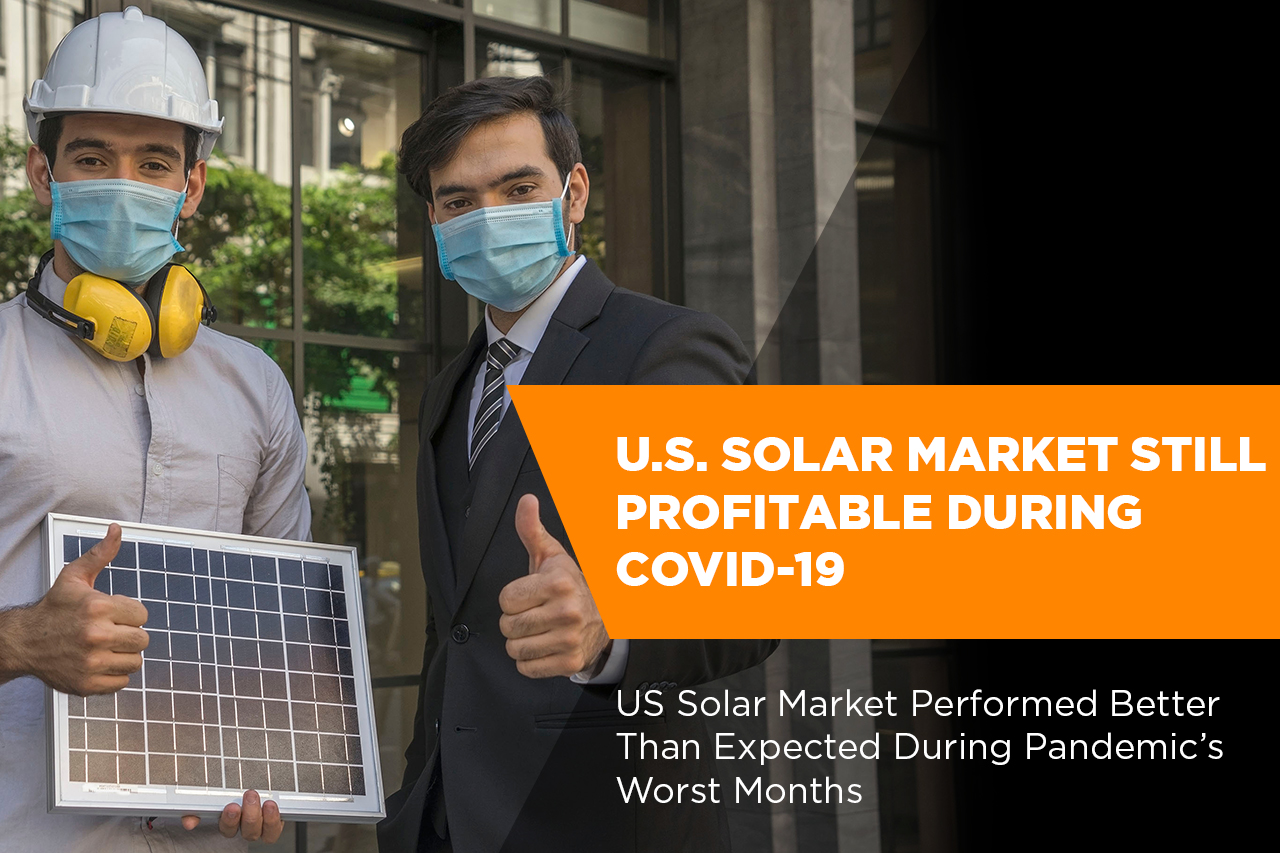 Renewable energy in the United States has one of the most progressive adaptations and commercialization development in the world. The U. S.’s solar industry has set groundbreaking records in the last decade. In the U.S., the nationwide solar market employs over 200,000 people, raising billions of dollars that support the national economy. From investment opportunities in solar-friendly states to federal tax investment credits, there are several factors that have greatly contributed to the steady rise of Solar in the U. S. Some of these factors include;

A large majority of the United States has high rates of solar installations and investment from solar companies. At the state level, thanks to its sunny climate, California is the largest producer that has supported the installation of over 26,000 MW through solar system components. California also leads the country with policies that govern the use of solar systems such as the enacted mandate that will enforce the deployment of about 80,000 new solar systems on a yearly minimum. The solar adaptation and economic influence of this coverage across states in the U. S. plays a major role in the rise of U. S. Solar over the last few years and the projected growth. On the manufacturing aspect, New York, Ohio, and Georgia are responsible for the production of about 60% of the entire manufacturing capability in the U. S. and as at the end of the 1st quarter of 2019, the U. S. could manufacture about 6 GW of solar panels annually.

The sale and installation of solar systems in the U. S. skyrocketed after the introduction of storage components. Battery storage banks, backup generators, and other e balance of system (BOS) maintain solar power usage while reducing electricity bills in the United States. In states that allow energy storage installation, most solar companies manufacture and sell solar panel systems and energy storage components. Solar farms also pair up with energy storage systems to ensure that the central grid doesn’t go out of power during peak demand while servicing consumers within that area.

In the U. S., federal and state laws guide the investment, manufacturing, sale, and use of solar systems. One of the most common Federal policies is the Federal Investment Tax Credit for solar energy. This policy offers customers deductions off the cost of their solar system while filing for the tax year. In 2020, the tax deduction was up to 26% off solar system cost, but, in subsequent years, it may drop to 22% and lower. These federal and state policies have reduced incentives that actually mobilize people to invest and install solar systems as soon as possible in order to qualify for the benefits.

The negative impact of coronavirus on the global market’s economy led to doubts for the solar industry. Despite the initial hit, the U. S. Solar industry survived better than most solar markets in the world. The relatively positive outcome in the United States was due to the efficient decision-making and implementation by the major stakeholders in the solar industry, which devised ways to carry out efficient transactions and installations during the lockdown period. By the end of Q3 2020, utility PV power purchase agreements of about 9.5 GWdc had been announced.

The solar industry in the United States has experienced great success due to the provisions made available by the state governing body and compliance by companies and customers. The Solar Energy Industries Association has estimated that the United States will have installed more than 107 GWdc of solar power within the next five years. This forecast only goes further to establish the point that Solar in the U. S. is on a steady rise that keeps going higher.